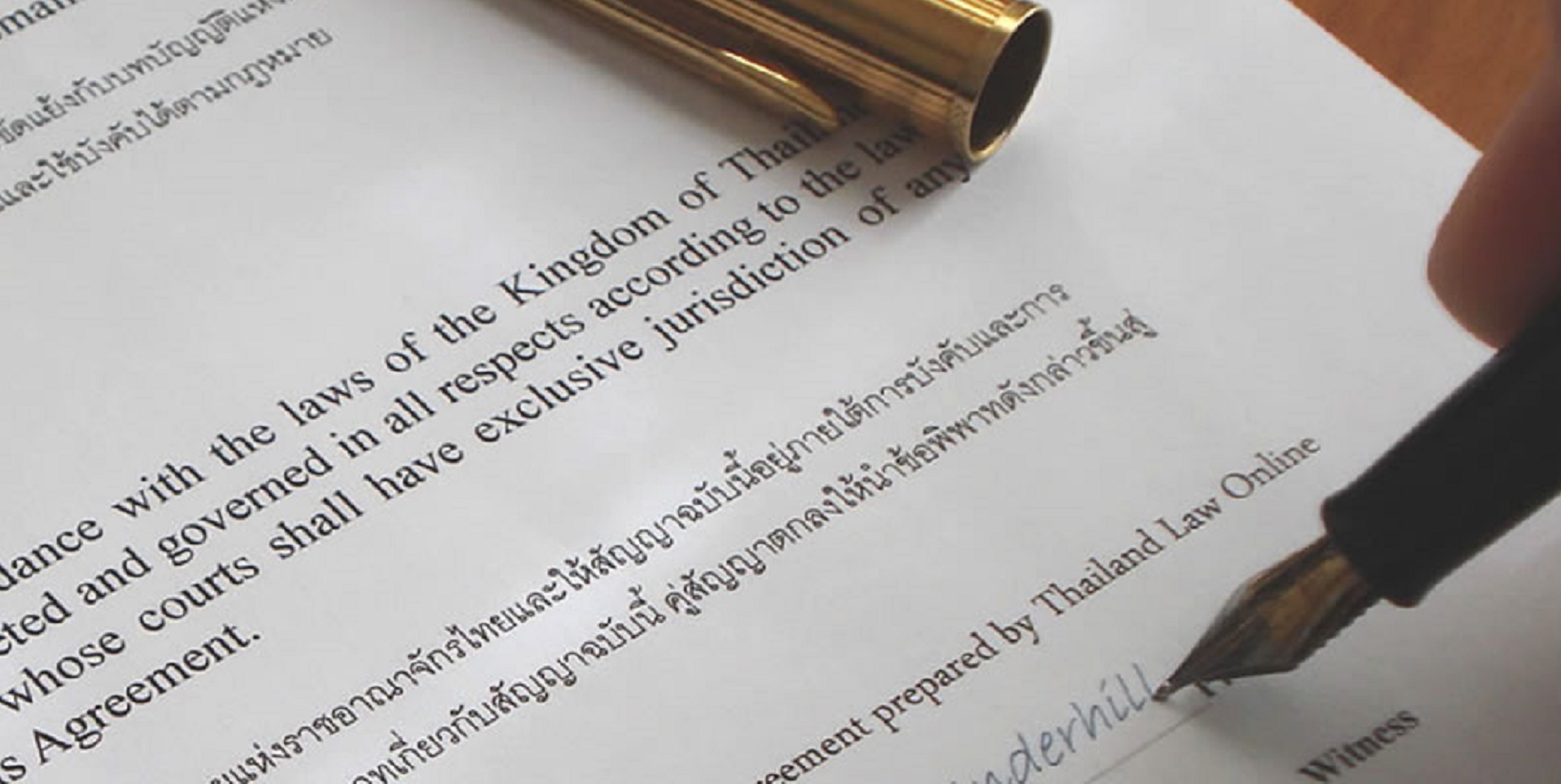 when you need a document fast, with key terms, including practical tips and legal information, prepared by lawyers 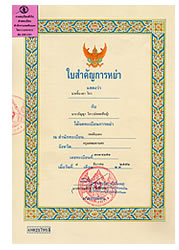 Divorce formally terminates marriage in Thailand and is the legal ending of a marriage. Divorce in Thailand means the dissolution of a marriage by the judgment of a court pursuant the grounds for divorce as listed under section 1516 of the Civil and Commercial Code or by the Amphur in Thailand upon request in person by both spouses and when there is mutual consent on the terms of divorce between husband and wife.

The Amphur or Amphoe is the district government administrative office. The district offices are responsible for marriage registrations and have the authority to again dissolve a marriage in case of a divorce on mutual consent.

How to get a divorce

A divorce before the Amphur in Thailand requires agreement between both spouses to the division of marital or jointly owned assets, custody of children and if and how much alimony will be paid. If no agreeable solution can be found between the parties themselves, each spouse can file a petition for divorce (only on the grounds given in the Civil and Commercial Code) for the dissolution of the marriage by the court and the court can terminate the marriage and will decide on matters like division of marital assets according to Thai law and individual circumstances. When both parties agree on the terms of the divorce (mutual consent) the procedure at the local Amphur will be shorter, less expensive and less time consuming. No direct Thai lawyer representation is required, but husband and wife must agree on all types of potential issues such as division of properties, spousal/ child maintenance and child custody. It could be recommended to draw up a divorce settlement agreement with a lawyer before heading for the district office for a divorce. It is not required that the parties request a divorce at the same location where the marriage is registered, but both husband and wife must be personally present when filing for a divorce on mutual consent.

Divorce by the judgment of the court

A contested divorce, i.e. dissolution of the marriage by the judgment of the court in Thailand, will take considerably more time, money and requires several court appearances and representation of a Thai lawyer. Grounds of action for a contested divorce are as follows:

Marriage law in the Civil and Commercial Code of Thailand